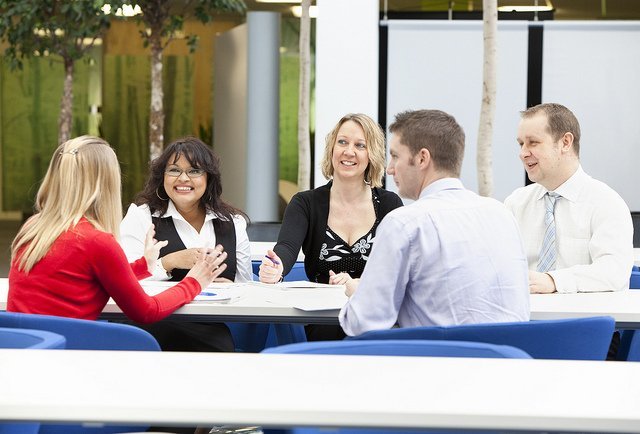 Signs of a poor performer in the workplace

Why is my team not performing well?

What happened to the morale? Where did the success go?

Do you find that you are asking yourself any or all of these questions?

If so, you may have a poor performer lurking in the group. Poor performance by a single contributor can greatly affect the performance of the team as a whole.

It’s true!  Yes, one person can strip the morale right out of the team in an instant.

Effective teams require group cohesion, collaboration, and actively engaged members to be successful in reaching their goals and thus being an overall successful and productive team.

Because the poor performer can greatly affect your overall team performance and attitude of other members, it is best to identify them and act quickly.

Not quickly as in terminating or simply thinking the problem will go away, but time to put a plan in place to coach and rehabilitate the individual.

Additionally, in allowing the poor performer to stay, you risk losing your high performers.

This can be due to other team members having to pick up the slack or take on the additional responsibilities of that poor performer.

Even more, they may leave simply because the manager continues to tolerate the poor performance.

Along with many others, there are a 5 highly visible ways that poor performance can affect your team:

It is unfortunate that many managers leave poor performance unaddressed by simply thinking the problem will go away on its own.

However, allowing the poor performer to continue not only affects the immediate work group but can greatly affect the bottom line of the organization as well.

When any of the signs listed above become visible within your team; it is time to identity the at-risk employee and act fast.

Otherwise, you risk your leadership being questioned as well as lowered productivity and potential lowered profits.

LUXA Enteprises is an outsourcing firm that offers Tulsa Human Resource solutions for the business community.