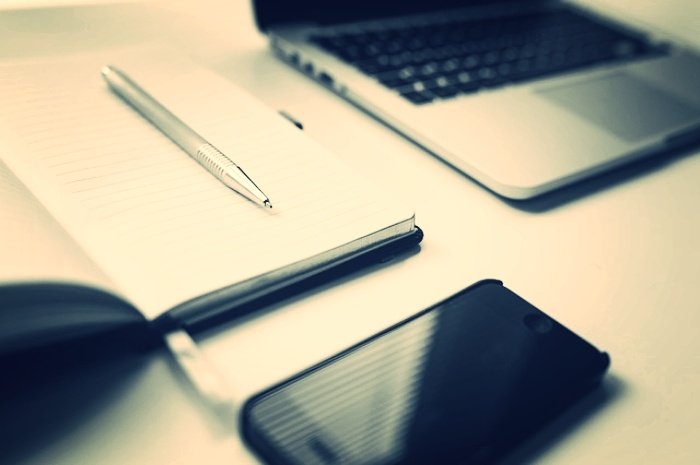 Many employers are faced from time to time to take action against acts from employees that are grounds for dismissal. Inappropriate touching, profanity, public undressing. These are just a few examples of case studies we want to share with you to highlight the importance good HR best practices to protect the company from litigation gone wrong. You might assume with situations like these that the company would win a wrongful termination case – you might be surprised.

The following are cited cases taken from the experience of an employment lawyer, Jathan Janove, J.D., @jathanjanove on Twitter and is the director of employee engagement solutions at Ogletree Deakins and a former practicing employment attorney. You can read the full article in it’s entirety on the SHRM website here. (To protect the identity of each employer and employee, fictitious names were used to site each study.)

Case Study 1: Keep Your Hands To Yourself

Company X employed a group of mechanics for it’s service department. Ever been around a group of mechanics? They have a unique sense of humor. This group, as a form of habit, showed their camaraderie in a unique way. Let’s just say, a physical gesture to the male anatomy was a way to say to the group “Gotcha!” and it’s business as usual.

This continued for a while until the company experienced a downturn and needed to let some of their mechanics go. Unfortunately, Company X did not employee a consistent or formal process of termination. In fact, they had very little documentation and a non-consistent layoff practice.

When they let go of Charlie, he was not happy about it. Rather than reacting well at the news of being let go, he filed a sexual harassment claim in response. He alleged that he experienced unwanted touching and that Company X had created a hostile work environment and had complained to his supervisor as well and that he did nothing to stop it.

Upon investigating, the supervisor denied ever hearing of such a complaint from Charlie or anyone else. What surfaced was a few problematic facts. They found that the supervisor did in fact know of the unusual physical gestures that the mechanics displayed. In fact, it was proven that the supervisor had taken part himself in the gestures and had poor documentation on Charlie’s performance as identifying him as a “weakest link” in laying him off. As a result, Company X dug deep in it’s pockets five figures to settle out of court. 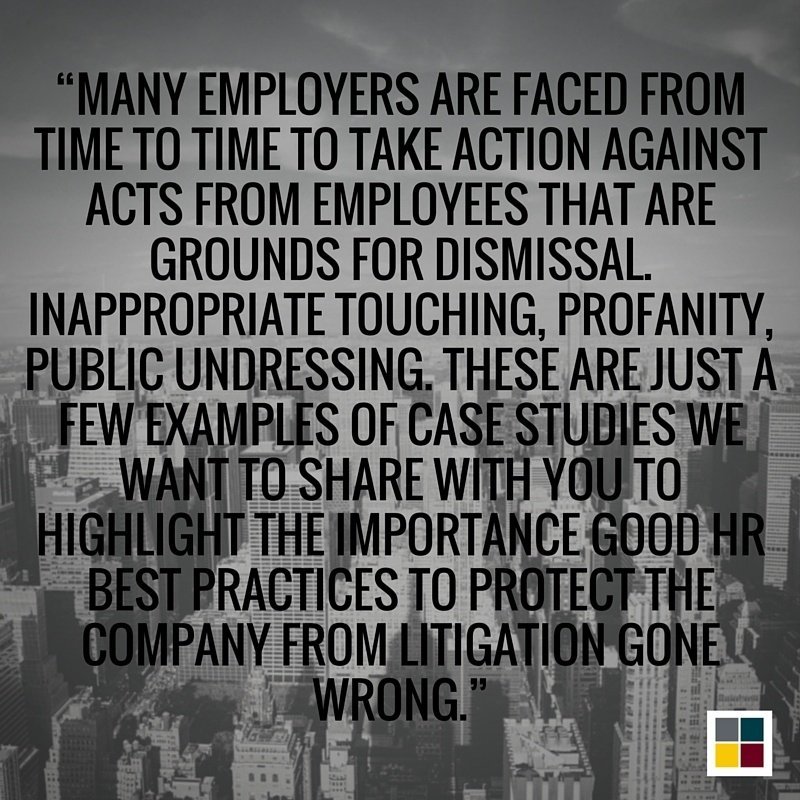 Case Study 2: No Tolerance For Violence In The Workplace

Company A hired a group of telemarketers for their company. They put them in a warehouse-sized room and in cubicles to perform their day-to-day routines. The space was limited and the acoustics were not the greatest. John and Mark worked side by side making phones calls all day. It was hard to hear and at one point, the noise level hit a point that both of them became inflamed.

After carrying on back and forth for the other to quiet down, tempers rose and workers began to take notice of the escalation. John, infuriated, asked Mark to take it outside and to settle it. At that point, workers intervened and they were brought into management for consultation. Management decided to warn Mark but terminated John. John retaliated by going straight to the EEOC and retained a prominent plaintiffs’ attorney and filed an administrative discrimination charge. The EEOC expressed interest in pursuing an investigation.

Surprisingly, no litigation ensued and Company A did not have to pay anything to settle the claim. Why?

At the time Mark and John were hired, during their orientation, Company A had both of them sign policies in which it clearly stated that threats of violence subjected the offenders to immediate termination on the first offense. Even though both would have been reprimanded and a note placed in their file for their outbursts, John had broken a policy that was clearly stated in his orientation upon being hired.

Business Management Tips: Make sure your policies are clear

Case Study 3: With Or Without Cause?

Ray was an abrasive CEO, one that began to alienate the company’s board of directors to the point that they were looking for ways to get rid of him. The problem was, Ray had an employment agreement that stated he would receive a generous severance if terminated without cause. “Cause” included serious, repeated problematic behavior that went uncorrected following notice and warning; it also included egregious misconduct that could result in immediate termination.

If Ray was terminated for cause, his pay would end on the last day of his employment. However, for termination without cause would mean a package totaling more than $800k.

The board had a problem. They could not find cause for termination as there was no adequate paper trail establishing proper notice, nor could the board define any action that could be characterized as egregious.

The company disclaimed in their practice expectation of privacy and authorized company searches, as well as offensive behavior among other things. While the CEO was out of town, the company found on Ray’s computer an e-mail exchange between him and the president of one of it’s main vendors.  In the email, Ray referred to female employee’s of the vendor company by name, with references of things like “which sexual acts would be most pleasurable with…, and which combinations of women would provide the greatest thrill, etc.”

When Ray returned from his trip, the board handed him notice of immediate termination for cause and presented him copies of the email exchange they had found in their search. The company entered negotiations with Ray’s attorney and settled by agreeing to forgive a small loan it had granted him in exchange for a comprehensive waiver and release of all claims.

Business Management Tips: When considering a high-stakes termination (or any for that matter), prepare thoroughly,

LUXA Enterprises specializes in hrm services, outsource accounting, and payroll services . We match up with ideal candidates for services by allowing small to mid-size businesses increase focus on their growth through outsourcing. If you want to know how we can help you, contact us today!