Stories From Women Business Leaders: From Pregnant to Entrepreneur 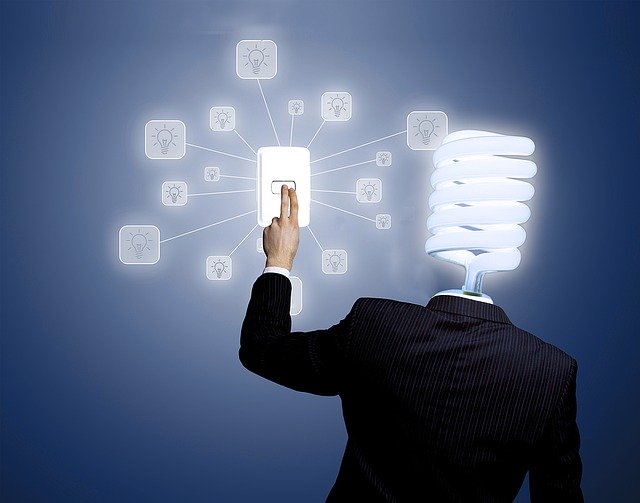 In our last blog post, we commemorated the hardwork and determination of “The Kiwi Queen.” There we highlighted how integrity and an attitude of never giving up can break barriers, whether it’s gender, racial, or social.

We are going push that message even further in today’s article.

This story involves a girl who became pregnant while in high school, got kicked out of her house at the age of 15, and was house-hopping most of her teen years.

So how exactly is this like the charming Kiwi Queen who graciously broke gender barriers in the early 1900’s?

Well, very much like Mrs. Caplan, this tenacious young woman defied stereotypes that surrounded her.

This is the story of Trans Wills.

What she did was, along with her husband, open a local designer’s ware shop outside of a rented basement of a hair salon. This company became known as Fabric Lab.

Instead of paying for daycare, she would take her children to all of her business meetings. Is this not the perfect image of America’s ideology of merging work and personal life?

Fabric Lab was a hit, and she soon started at many other entrepreneur ventures. Some were huge successes, while other were dismal failures.

However, like other successful entrepreneurs out there, she did not let the failures stop her from achieving her dreams. In her eyes she had nothing to lose, which is the most ruthless mindset one can have in the field of business.

I hope you appreciate the subtle theme behind this story. The idea is that no matter how terrible of a position you are in, there are always options to make your current situation much better.

Even if the entire world is against you, with the right mindset, the acceptance of failure, and a tinge of humbleness to keep you grounded when you do achieve, you can leave your setbacks in the dust.

Entrepreneur did a wonderful interview with this woman that you can check out here!