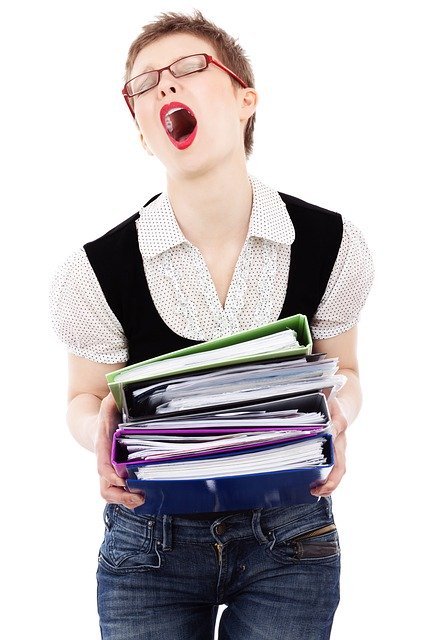 It was in an ice cream plant that Joe Biden announced the release of the Department of Labor’s (DOL) highly-anticipated rule that will increase the annual salary threshold for the overtime exemption to $47,476. He was quoted to say “The rules we’re putting in place today will benefit workers.”

However, SHRM doesn’t believe this will be the case. In fact, it has been suggested that many small businesses, institutions of higher education, and nonprofit organizations will be presented a difficult challenge due to these rules.

In case you’ve missed our previous blog posts on what the FLSA overtime rule states and what these changes will mean for your company, then head on here to catch up!

One of the areas of the rule criticized is the Automatic Increase, which states that the annual salary threshold will increase automatically every three years.

McCutchen criticizes the change, saying that “all the workers currently in the wage gap covered by the new rule—those making between $23,660 and $47,476—will not be in the data set the next time the 40 percent salary threshold is reset. So that 40 percent level will get higher and higher.”

So how are business associations reacting?

Well people liked David French, senior vice president for government relations at the National Retail Federation, disagrees that the government’s plan will actually take initiative to increase workers’ wages by $12 billion over the next 10 years.

“These regulations are full of false promises,” said French. “Most of the people impacted by this change will not see any additional pay. Instead, this sudden and extraordinary increase will mean more red tape and fewer advancement opportunities for salaried professionals.”

Rob Nichols, president and CEO of the American Bankers Association, said, “If this rule was supposed to help workers, it misses the mark.” In a press release, Nichols stated that the rule “will be harmful to bank employees and the banks who employ them, and, as usual, smaller banks will be hit the hardest. As it stands, throngs of employees across the country, especially those at small banks and branches where a handful of employees wear many hats, will face reduced opportunity and flexibility in the workplace.”

Alright, alright, so they seem to be against it… but how about the unions?

Most unions are applauding the long-overdue update.

“Under the new regulation,”Commercial Workers International Union President Marc Perrone writes, “some workers will no longer be required to work long hours for no pay, and that means they can spend more time at home with their families or they can get paid for the work they do. Others will get a pay increase in the form of time-and-a-half pay for overtime work. As to be expected, some workers will get a salary bump to exceed the new threshold.”

Although, a lot of companies are sweating about these changes, here at LUXA we are calm, cool, and collected. Our expert human resources strategists are on top of these changes and are expecting to make these changes as smooth as possible.

Is your company feeling a bit stressed from the new rule? Do you need help in your human resource department to make the necessary changes as easy as possible. Well, our services are more than willing to help you!