Series Focus On Business Mistakes: Plan To Be Profitable 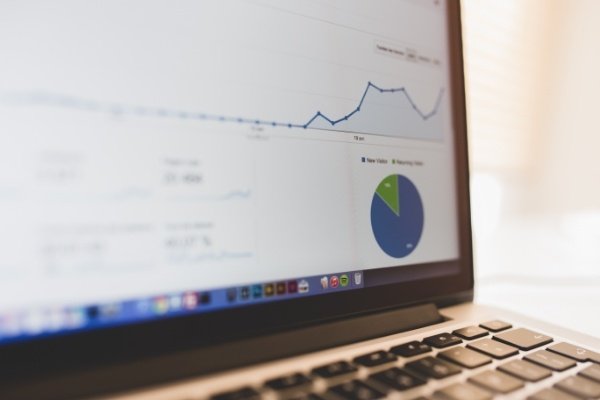 Many business owners are usually full of great ideas. Tonnie was one of them. Meet Tonnie – a small business owner in New York. He was featured in the latest show with Marcus Lemonis, The Profit. However, the problem with great ideas with a poor process is a struggling bottom line.

T.M., or Tonnie’s Mini’s, initially started as a cupcake store in New York with a great idea – build your own cupcake. After a short while, however, the business found itself losing money and incurring a lot of debt from family lenders to private loan sharks to stay afloat. When private investor, Marcus Lemonis, was asked to review the store he found a store that was dark and cramped both for customers and employees. Additionally, his impression of Tonnie was that he did not know his numbers on production costs and how to generate real profit.

How many times as a business owner have you had to reach out to a loan to make ends meet? Also, how many times have you come up with an idea to generate more revenue only to find that your numbers did not add up?

Know your Profit and Loss numbers!

Initially, Tonnie was asked by Marcus to tell him what he thought each cupcake cost to make. The answer was “around .33 per cupcake”. These numbers seemed a little vague and would later be tested during the initial audit.

The store sold about $500 per day, which sounds pretty good, but it all depends on how you plan your numbers. After sitting and reading the P&L with Tonnie, Marcus found that the store was generating on a loss and had a high debt to family lenders and, worse, loan sharks.

Knowing your numbers in a business goes beyond the idea stage. You really can benefit from some real accounting by breaking down your P&L to see what goes into production and operating costs to indicate problems in your margins.

Breaking down the numbers

To get to the bottom line, this is how Tonnie’s Mini’s layed out in real costs of what it required to sell their cupcakes.

Cost of the product: 1 batch will make 24 cupcakes. So to get the cost of 1 cupcake we divide all the cost by 24.

Add .15 per cupcake in labor, paper and packaging, toppings and now we have a much different total than the owner originally thought. Total is .53 per cupcake, not .33 per cupcake as was estimated.

Why does this matter?

Expanding too quickly can be disastrous. Businesses considering expansion should only do so if they have a proven model that works. Tony disclosed later that he had signed a lease on a new location. His projected sales for the new location was around $590 per day. He had projected 4 workers to run the location. What he didn’t do was the math:

Before we explored more about this location, we were already going to be operating at a loss! This is can be a real problem when you separate an idea from solid financial planning. Do your research and work with someone that can help you match your creative process to the numbers such as a CPA or a small accounting firm.

Marcus offered the idea of partnering with a pastry shop to lower production costs. Malitas Pastries offered a full-scale pastry production services. By partnering with them, they discovered that they could  lower their margins by 18%. With a company averaging sales at $250,000 per year and a reduction in gross margins by 18%, that is $45,000 increase in revenue. The answer was obvious, Tonnie would no longer be making his own cupcakes at his location but would hand over that process to Malitas Pastries.

After the renovation of the store, with an initial investment of $125,000 to pay off debt and provide capital for the renovation, plus the partnering with Militas to increase margins, the store now makes $1500 sales per day minus $1,100 in operating costs! That puts $400 of gross profit in the bank per day for Tonnies Mini’s and around $140,000 in annual profits!

Knowing your numbers will not only keep your doors from closing and going into debt, but the payoff is a growing bottom line!  Foreshadowing these business mistakes can be the difference in struggling businesses and thriving businesses!