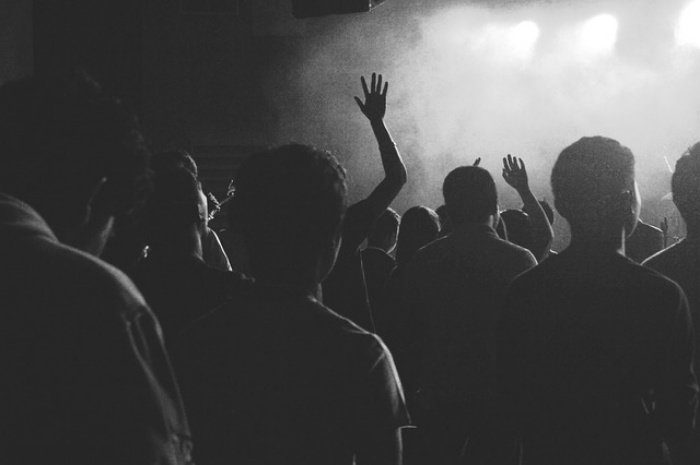 Having a good business idea or concept is inspiring. Developing that into a business model that innovates and challenges the economy to shift is incredible. That’s exactly what Jonathan Eppers did with his idea to create a space for his company, RadPad. Jonathan realized early on that millennials were frustrated with the way apartment finding was so complicated and frustrating. He decided he wanted to do something about it.

What he found out in his own experience of apartment hunting was the constant miscommunication and “available” apartments that ended up as “dead ends”, inaccurate price listings, etc.

Together with the help of his friends, Eppers formed AdPad in January 2013. Before that, Eppers had been a product manager at MySpace and later joined eHarmony to work in web and mobile design. “One of the biggest problems facing renters today is the sheer amount of bad data they come across.”

They initially faced challenges with investors. He was told that it was never going to work with this type of market because renters are not loyal and they don’t pay. What made them change their mind was when RadPad launched a free mobile app that boasted 10,000 downloads in it’s first month. They even attracted an offer to be bought out from another investor.

On their own, Epper raised $4 million in seed money in 2014 and in April of 2015 they closed a $9 million Series A round led by Altpoint Ventures, a firm that includes giant Lyft in their portfolio. 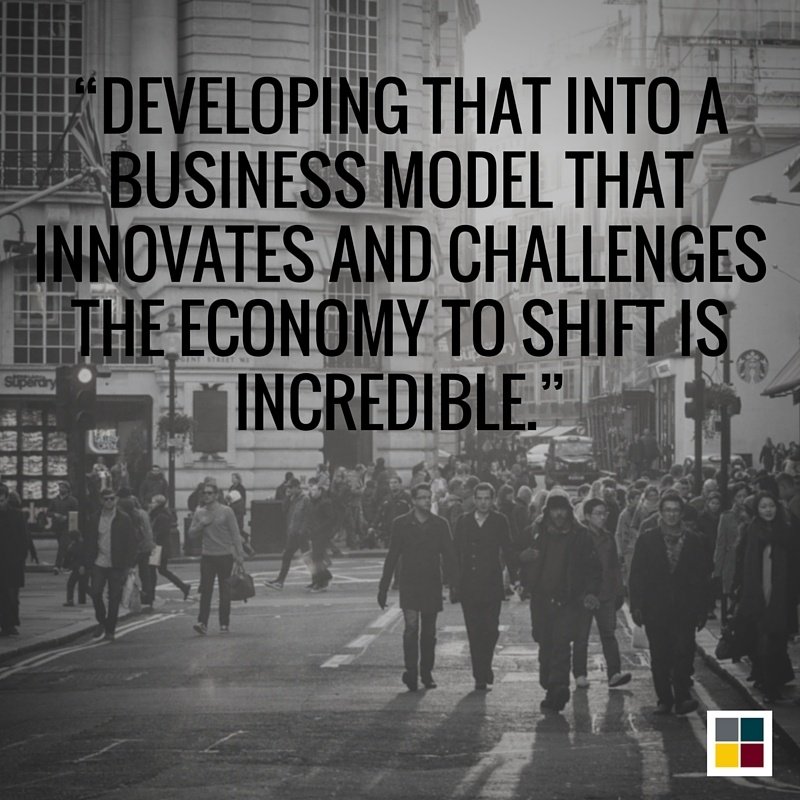 “Talent is a gift. Character is a choice” Jonathan Eppers

After just a little over a year, RadPad has grown to be the largest rental service in Los Angeles, California and the second largest rental market in the country with more than 1 million U.S. apartments and condos. In June 2014, RadPad announced they would be entering the Chicago and Washington DC market.

Most of their market attracts mobile users under the age of 34 and the app, available on iPhone and Android, as been downloaded 1.5 million times and generates more than 2 million rental searches per month.

You can list and find a place for free on RadPad. The platform generates revenues from added features, such as letting tenants pay their monthly rent with a credit card or Apple Pay. Eppers plans to process $70 million in rent payments this year.

“The RadPad team continues to develop new platform features. Earlier this year, the company released a proprietary algorithm that ranks rental listings based on photo quality (RadPad requires three high-quality images per listing), landlord response time and other information. “That really cuts down on the amount of bad data that gets on the service,” Eppers says. The best-ranked listings appear higher in renter searches; bad ones may not get published at all.

On the landlord side, the new Promoted Pads feature lets property owners pay to have their listings highlighted. Each time a potential tenant contacts the lister, RadPad receives a fee. Also new: LinkedIn-style renter profiles detailing their rental history, employment status and salary. “Then the profile eventually becomes what they use to apply to an apartment,” Eppers explains. He expects landlords will be happy to pay for this data.”

The companies goal is to expand their offerings to 30 cities in the United States and to be the biggest rental marketplace in that city. With marketing methods such as handing out swag at concerts and farmers markets, it’s no doubt they have targeted a growing market segment in millennial home shoppers.

“We want people to feel like RadPad is local wherever they live,” Eppers says. “To do that, we’ve got to actually make the commitment to be a local company.”

Don’t let up on your dream. Your good business ideas can be turned into a profitable and meaningful business with the right support.

LUXA Enterprises specializes in hrm services, outsource accounting, and payroll services . We match up with ideal candidates for services by allowing small to mid-size businesses increase focus on their growth through outsourcing. If you want to know how we can help you, contact us today!