What FLSA Overtime Rule Means For Your Company 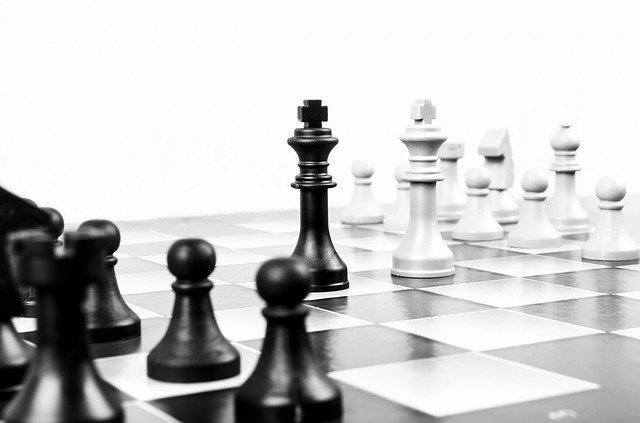 In our last article, we talked briefly about what the FLSA Overtime Rule was and also discussed some of the logistics behind legislation making this monumental move.

If you didn’t get a chance to read that article, we will give a brief recap of what was covered:

In this article we are going to discuss what this all means for your business.

As you can imagine, there are a lot of mixed reviews regarding this law change. Some view it as a threat to employee morale, while others say this is a huge benefit to those who are under-paid and overworked.

The people who are going to benefit the most are employees of the hospitality, retail, and call center industries.

However, a lot of conflict arises when discussing the amount of time and effort it will take to make the transition.

Although the US government has given until December 1st to comply to these regulations, a lot of HR employees feel like it will take a good year before this change becomes stress-free.

On the other hand, others argue that the Decemeber 1st mandate can be seen as a silver lining and that the change will not be as grueling as the Patient Protection and Affordable Care Act.

Regardless of stance on this “time compliance” argument, most people feel that this law is heading in the right direction.

A lot of HR officers argue that there are countless of single moms out there who work 50-hour plus weeks without the proper restitution.

Of course this is just an extreme example, but this law will truly benefit everyone. It will just take an adjustment period.

To be fair, we have to postulate the counter-argument as well, which is: the implementation of strict time tracking for companies who have a lot of employees on-the-go, so to speak (such as travelling salesman or people who work from home let’s say). It’s really hard to gauge how many hours they are actually putting on the table and it requires that HR enforces somewhat menial routines that make sure every employee is doing each his own so that companys don’t lose too much money from paying unnecessary overtime.

It can also be stressful for companies who are having to deal with the fact that now about 50% of their employees will be earning more money, especially when that company has a tight budget.

All in all the new rule might be unpleasant for certain companies and will require some adjustments, but in the long run this is a very appropriate and beneficial move for our nation. With the rise in the cost of living in some states, some companies are driving the blue-collared worker out of the picture.

Not only will the change provide the opportunity for a better way of living for many citizens, but it also will put HR in a position to add more value to their organization and restructure the system in a positive way. It allows them to make a lot of strategic calls, which is great for their profession.

What do you think about this new law? Comment below to let us know!