Who Is Managing Poor Performance In Your Company? 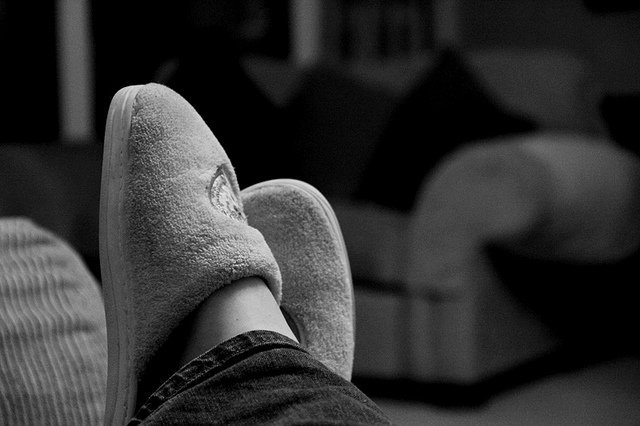 Share your story on life with a difficult employee

I think we can all agree that at some point in time we have managed a “difficult employee”.  The question is what constitutes a “difficult employee” – correct? I think for the sake of argument, working with challenging employees just make life and time at work unpleasant, uncomfortable, and an impediment to productivity.

So if you have this occurring in your business and you are at the brink on taking drastic actions see if any of these facts over difficult employees resonate with you:

In an article 10 Difficult Employees (and How to Handle Them), Inc Magazine identifies the following 10 employees as the most typified “hard-to-deal-with” employees. Are one or more of these working for you?

1. The Undecider: He takes days to make a decision and then, after it’s made, revisits it. Then revisits it again. Then, when things fall apart and he is held responsible for his indecision, he becomes indignant or evasive. “It’s not MY fault!”

2.The Ultra-Competitor: No matter how a situation plays out, no matter who gets hurt in the process, the ultra-competitor can’t let it go until he’s convinced that he’s won–and, more importantly, that someone else has lost.

3. The Drama Queen: He automatically turns absolutely everything into a hissy fit, replete with pique, umbrage, and a host of other French emotions. He seems to draw energy from the drama, while draining energy from everyone else.

4. The Iconoclast: He thrives on the negative attention that comes from dissing authority figures and social protocols. He misses deadlines just to prove he doesn’t have to follow the rules, and takes up causes without really understanding the implications of his actions.

5. The Droner: He’s always ready to give you a presentation–and it’s usually one you’ve heard before. He’s got a list of bullet points and is going to read each and every one to you, or know the reason why!

6. The Social (Network) Butterfly: He is convinced that it’s productive for him to remain online all day “building relationships” with all your customers. In fact, he’s just adding to the day-to-day blather that’s such an integral part of the social network.

7. The Volcano: He explodes whenever things don’t go the way he thinks they should. He screams at meetings, yells into the telephone, and gets in your face. While he might apologize later, the whole team ends up perpetually walking on eggshells.

8. The Procrastinator: He says yes to projects but fails to follow through. As deadlines approach, he can’t be found, even via email. When the work is finally turned in (often by others who have covered for him), he’ll go on a mini vacation to “recuperate from the stress.”

9. The Creative Genius: He’s a legend in his own mind … and makes certain that you know about it. He’s always talking about the amazing stuff he did in the past and his equally amazing plans for the future. Still, he seldom seems to actually do anything today.

10. The Panic Button: Some people really shine in a crisis. Others … not so much. This guy remains calm for day and weeks, but then when a problem has reached its inevitable conclusion, he runs around like a decapitated chicken.