Why Poor Performers are Bad for your Company 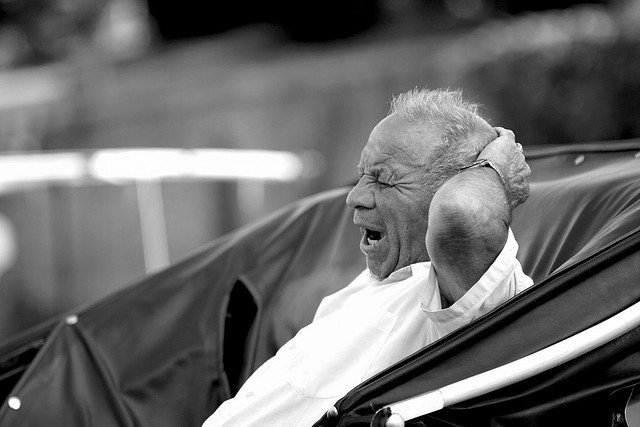 Managing poor performance in the workplace

Almost every company has a “bad apple” employee. You know the employee who doesn’t show up for work, exploits the time off policy, and walks on the edge of policies and procedures.  He does just enough work to keep his job but has no desire to grow professionally or make real contributions. Without a correction to this type of behavior, poor employees quickly become a drain on company budgets, morale, productivity and their supervisor’s time.

Ignoring a bad apple will diminish productivity. Social researchers have established a link between reduced productivity and exposure to unsuitable workplace behaviors, such as slacking, lack of respect or voicing bleak, pessimistic attitudes. “The Wall Street Journal” reported in March 2013 that even one such coworker can bring down a team’s productivity by 30 to 40 percent.

Poor performers can bring down morale and even cause high turnover.  An employee who has no interest in their job will cause coworkers to question their purpose, too. His coworkers, who are most likely picking up the slack, become disheartened because they work hard and the poor performer does not and there are no repercussions.   If managers don’t intervene with poor performing employees they risk losing their top talent.  According to Francie Dalton, a career consultant, when top performers see mediocrity being allowed, turnover is likely to accelerate.

Dealing with a poor performer can be stressful and time consuming for the manager, too.  Few managers want to fire an employee so they will go out of their way trying to solve the performance issues with performance improvement plans or reassignment of duties.  While this is admirable and can make good business sense it takes more time. Managing poor employees, who require more supervision, can distract managers from the day-to-day operations which may force coworkers to pick up the slack.

Minimizing the impact of a poor performer could include discipline, reassignment of tasks or firing them. If you’ve done your best, and the employee isn’t changing or makes only short-term changes, it is in everyone’s best interest to help the employee move on to their next employment opportunity. As much as poor performers are bad for your company, keeping poor performers is toxic and demands your immediate attention with regular evaluations and guidance.