Why SHRM Thinks The FLSA Overtime Rule Will Challenge Recruiting 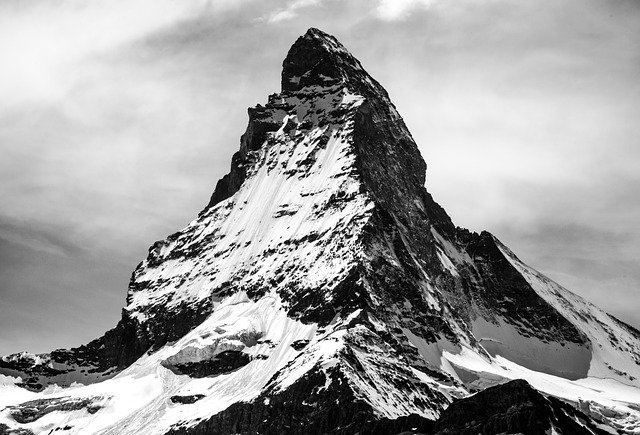 We’ve been talking a lot about the new FLSA overtime rule and why there may be some pitfalls regarding these new changes. According to the SHRM, they believe the new regulations will have a significant impact on recruitment.

By now, I don’t need to repeat what the changes are going to be (but if you are new to this series go here to find out), because otherwise I’m going to sound like a broken record. However, we are still here to inform you on how these new FLSA overtime rule changes can potentially affect your company.

Personally, I have no strong disagreements with the new changes. In fact, I am rather neutral on the subject. I think it is an excellent decision in order to battle the epidemic of workers who too often work more than 40 hours a week and are ineligible for overtime pay.

On the flip side, I do understand why as an employer this can be stressing.

For example: Steven Rothberg, the president and founder of recruitment media company College Recruiter, noted that while the vast majority of interns recruited from colleges and universities earn less than the $23,660 threshold and therefore already qualify for overtime, “there could be a substantial impact on new grad hiring and especially entry-level management hires and other workers who have traditionally been paid as exempt, salaried employees with no ability to earn overtime pay, yet who routinely work far more than the standard, 40-hour workweek.”

This means a whole game change for entry-level position, especially in places where the scale of wages and cost of living is lower.

“It will kill recruitment. I will be cutting jobs, not hiring people,” said Eric Oppenheim, chief operating officer and franchisee of Republic Foods, where he manages the operations for nineteen Burger King restaurants in the Washington, D.C., area.

In SHRM’s article on how these changes will damage recruiting there were a lot of more of these testimonials from CEO’s complaing about having to make cuts, be strict on new policies, and potential loss of benefits and perks.

However, it’s a rather biased view since the main proponents are the people who are the most concerned about losing money.

That’s why I’m going to fill you in on the unbiased facts:

As a company, whether you are the CEO, a partner, or a manager. These new changes shouldn’t have to overwhelm you. It’s only fair that people working overtime get compensated for their work. However, these changes unfortunately do have negative outcomes for a small pertange of population, mainly salaried workers who border the salary threshold.

Good news though! Here at Luxa we are more than educated on the subject and just as willing to help you. Trust us, we don’t fear these changes because with the proper knowledge the transition can be fairly easy.

So if you feel overwhelmed by the DOL overtime regulations, feel free to contact us!